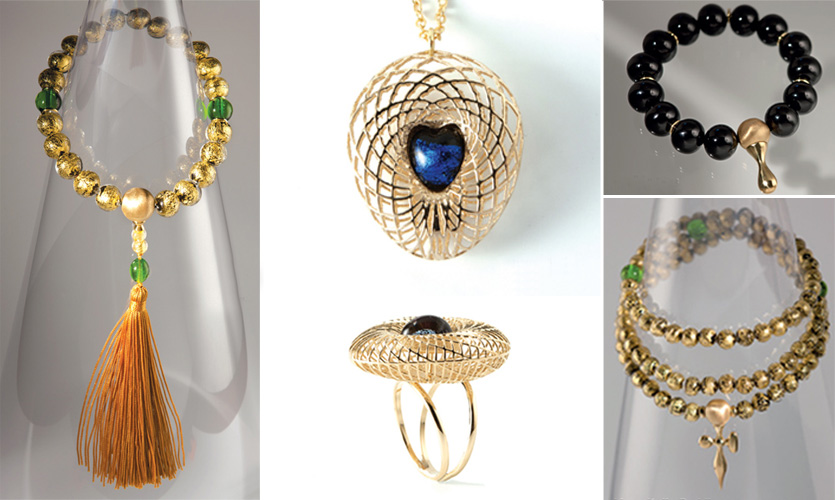 The project “Designed in China, Made in Italy” – an initiative launched by Confartigianato – saw the collaboration among the excellence of the Chinese Designers and the Italian jewelry manufactures. Ten Italian companies, including Linea Italia, have partecipated to this project.

The goal was to take advantage of the technical skills and knowledge of Italian jewelry manufacturers to create prototypes designed together with Asian designers.

The idea came from the fact that the Chinese jewelry market is a great opportunity for small businesses, that often fail to integrate effectively into this market that is structured and rapidly changing.

For this reason, Confartigianato has collaborated with ITA (Italian Trade Agency, ex ICE) and IID for China to organize a project to promote the gold sector, dedicated to Chinese market.

The combination of established and young Chinese designers with ten small Italian manufacturers has led to the creation of ten new collections called “Gioielli Made in Italy – Designed in China”, specially made to be presented on the Asian market.

Linea Italia develop different collections with 2 famous designers and in 2015 present these jewels at the most important trade fairs: VicenzaOro and Hong Kong Jewellery Fair.

The project has garnered acclaim and was launched by several media: